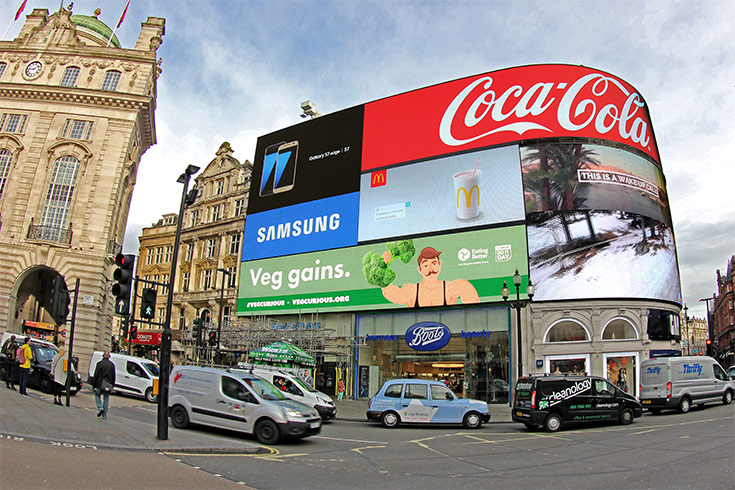 Eating Better has launched a new campaign aimed at encouraging men to explore their vegcurious side, writes Sue Dibb.

No-one likes to be stereotyped, but it’s a fact that our gender can influence our eating habits. Men, for example, are more wedded to their meat than women. According to a light-hearted 2015 poll by meat snack company Pepperami, men would rather give up sex, Sky Sports, their job and swim with sharks rather than become a vegetarian. Meat has become associated with 'red blooded' masculinity, with many men still harbouring the mistaken belief that veg can't form a dietary staple, doesn’t provide enough protein, and is 'less manly'.

And that’s where Vegcurious comes in. At Eating Better we teamed up with the marketing industry’s Do It Day initiative and our partners, Hubbub and the World Resources Institute to create a new way of talking about eating less meat, through fun and positive messages and a set of adverts to inspire a new generation of young men in particular to explore their vegcuriosity at www.vegcurious.org and share via the hashtag #vegcurious.

Inspiration also comes from celebrated chef Bruno Loubet, who puts veg centre stage at his Grainstore restaurant, and has contributed his support and recipes including this hearty Chilli con Veggies recipe.

And what’s different from other campaigns is that vegcurious does not mean having to become a full-time vegetarian. “We don’t expect you to commit to a stable relationship with a radish! But we will be encouraging trysting with turnips, getting cheeky with chard or chickpeas, quickies with quinoa, intrigue with endives and some louche liaisons with leeks and legumes….” is the message.

Behind the humorous approach of #vegcurious is a serious message. Research has shown that shifting more people away from meat heavy diets toward those rich in vegetables, pulses and other plant-based foods would ease pressure on the environment and climate change as well as benefit health.

Throughout 2017 Eating Better will be looking for new partners to help promote the campaign and empowering guys, when their mates give them stick for ordering a veggie burger, to retort “Leave it out, lads, I’m just a bit….. vegcurious”! 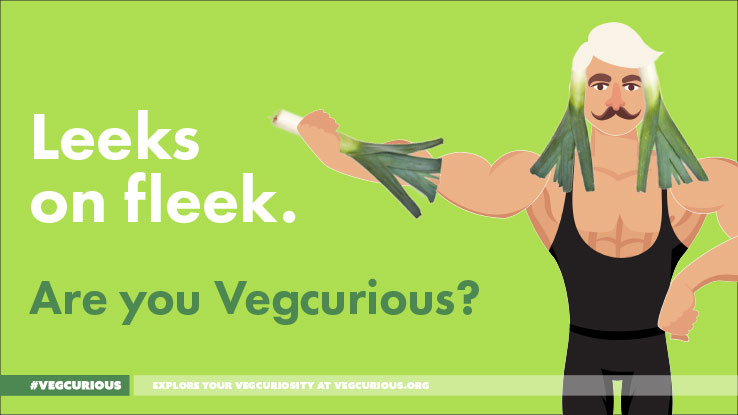 Sue Dibb is coordinator of the Eating Better alliance (www.eating-better.org) which encourages people to shift their diets toward less and better meat eating for their health and the health of the planet. The alliance brings together over 50 national supporting organisations and partner networks from public health, environment, international development, animal welfare, producer, professional and faith interests.