France Changes its Classification of Pulses in its Nutritional Guidelines 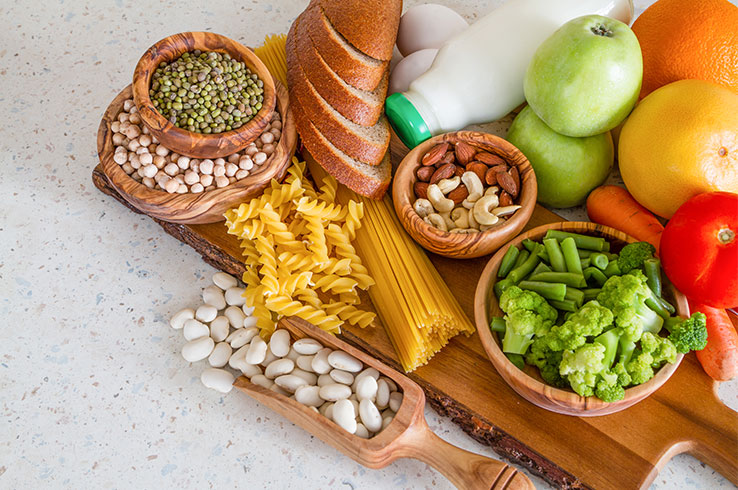 The French food agency (ANSES) has updated the guidance that underpins France's official dietary guidelines. According to the new commentary to the recommendations (https://www.anses.fr/fr/system/files/NUT2012SA0103Ra-1.pdf), a series of changes regarding pulses were implemented, including:

The agency’s work aimed to formulate, for the first time, consumption guidelines for the main food groups in order to meet the nutritional requirements of the adult population, while taking into account the challenges associated with the presence of certain chemical contaminants in food. The Agency's opinion has resulted in major changes with regard to the previous recommendations. This mainly concerns the greater role to be played by pulses, wholegrain cereal products, vegetables and fruits, as well as certain vegetable oils. Conversely, the Agency insists on the need to limit the consumption of meat excluding poultry, and especially of delicatessen meats (charcuterie) and sugar-sweetened beverages. Lastly, the Agency reiterates the need to reduce the levels of certain contaminants in food (organic arsenic, acrylamide, lead) and repeats its recommendation that consumers diversify their diet and the sources of supply.