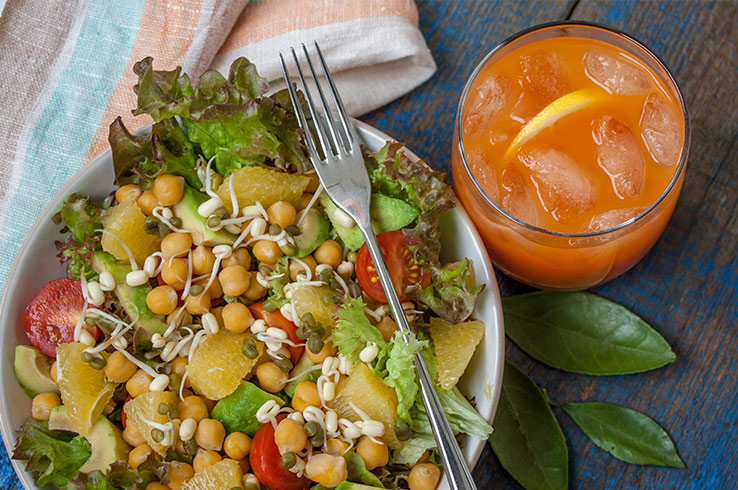 The Bocuse d'Or (the Concours mondial de la cuisine, World Cooking Contest) is a biennial world chef championship. Named after the famous French Chef Paul Bocuse, the event was created in 1987 with the purpose of highlighting the chefs’ talent and excellence. It takes place during two days in January in Lyon, France at the SIRHA International Hotel, Catering and Food Trade Exhibition.

Keeping with its passionate and attentive quest to reflect modern cooking in line with its times, Bocuse d'Or places in 2017 the emphasis on vegetal, l’Assiette végétale. For the dish on a plate, participants in the 2017 grand finale will be required to prepare a creation that is 100 % vegetal, composed exclusively of fruits, vegetables, cereals, seeds or pulses.

After many months of preparations, twenty four of the most promising chefs in the world will experience two days of intense competition during which they will have to give their very best in order to try and win the most beautiful trophy in the world of gastronomy.Before taking part in the final the participants had first to earn their qualification via continental selection events (Bocuse d’Or Europe, Bocuse d’Or Asia Pacific and Bocuse d’Or Latin America), individual qualifications or by being attributed one of the wildcards. This final test will reveal to the world the best talents in culinary arts from all over the planet.

The Bocuse d’Or contest will be celebrating 30 years of existence. It will take place January 24 – 25 at Eurexpo in Lyon, France