British politicians celebrated the United Nations declared International Year of Pulses in the Houses of Parliament in London today. 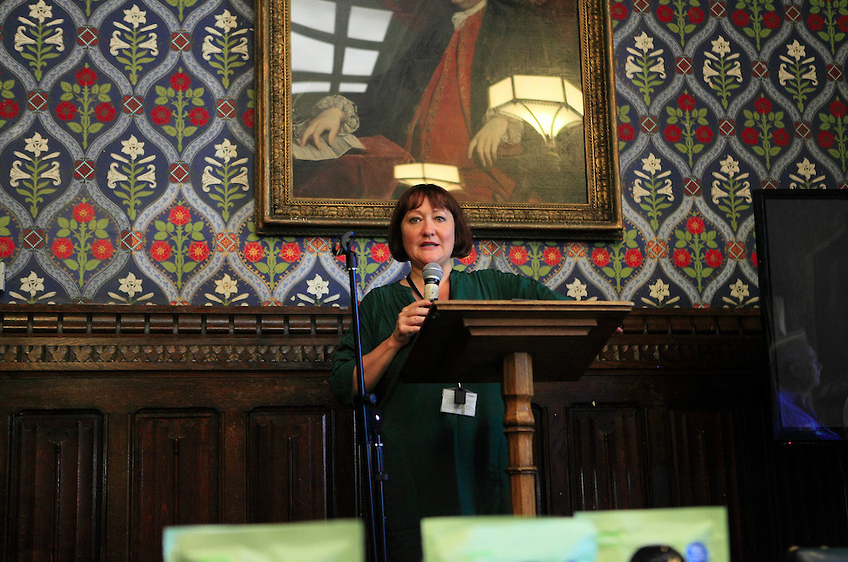 The APPG on Agroecology for Sustainable Food and Farming's chair Kerry McCarthy MP (Labour MP for Bristol East) hosted an exhibition with the British Edible Pulse Association (BEPA), which showcased the best of British pulse growing & production from across the UK. Farmers, producers and suppliers met with MPs and Peers to promote the health and environmental benefits of pulses.

Kerry McCarthy, Labour MP for Bristol East, said: “The British pulse sector has been neglected and overlooked for too long, so I am pleased to support efforts this year to promote our home-grown pulses – to help encourage healthier diets and move towards a more sustainable food and farming system. I am delighted to co-host this event with the Agroecology APPG, as part of the UN’s International Year of Pulses, to showcase the best of British pulse growers and suppliers”. 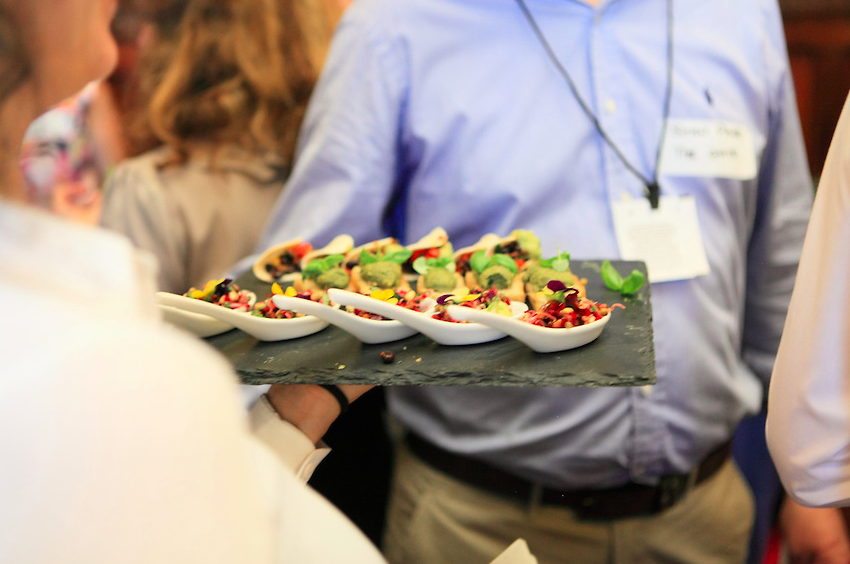 Franek Smith, Vice-President of BEPA said: “The event is key for both BEPA and the Pulse industry; from farmer to retailer. Pulses are healthy, nutritious, affordable and sustainable. For example, they can reduce your cholesterol while providing essential proteins and amino acids in your diet. Pulses are good for the environment, by fixing their own nitrogen in the soil, which makes them an integral part in most modern UK arable farms.”

Guests were also joined by cookbook author, chef, and European International Year of Pulses ambassador Jenny Chandler, who spoke about the nutritional and sustainability benefits of cooking with pulses. Following speeches, attendees tried UK-manufactured pulse snacks as well as a range of pulse canapes prepared by The Gate Restaurant, Islington, one of the top vegetarian restaurants in the country.

Farming Minister George Eustice MP said: “From lentils to beans – British pulses are becoming ever more popular on menus and in shopping trolleys across the country as people increasingly adopt more healthy eating options.   “As well as playing an important role in health and nutrition, protein-rich pulses are important for food security and environmental sustainability.   “I’m delighted to be supporting 2016 as the International Year of Pulses.” 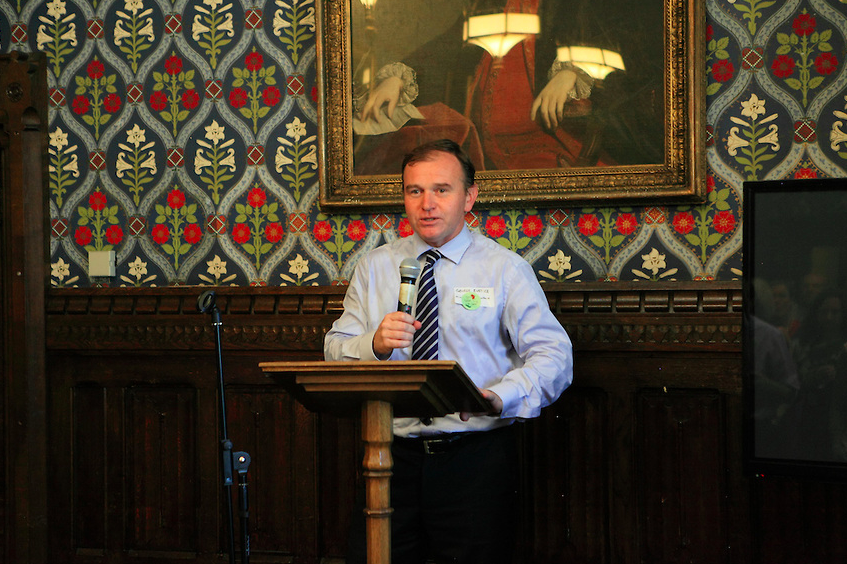 The UK Government has given greater prominence to pulses in its revised dietary guidelines, the Eatwell Plate.

The United Nations Food and Agriculture Organisation (FAO) has recently produced an international cookbook, which is full of pulses recipes.

Food Writer and European Ambassador for the International Year of the Pulses, Chef Jenny Chandler, demonstrated the delights of cooking with pulses and spoke of the need to include more in our diet.

Baroness Miller of Chilthorne Domer, co-chair of the APPG on Agroecology said: The UN declared 2016 the International Year of Pulses to raise awareness of pulses as an affordable, sustainable, healthy and nutritious food source. The event, and the efforts of BEPA, should go some way to help champion this issue in the UK.”