There is no magic bullet food that is going to feed our planet efficiently, fairly, nutritionally and environmentally responsibly; there are however food groups and combinations thereof that tick more boxes than others. 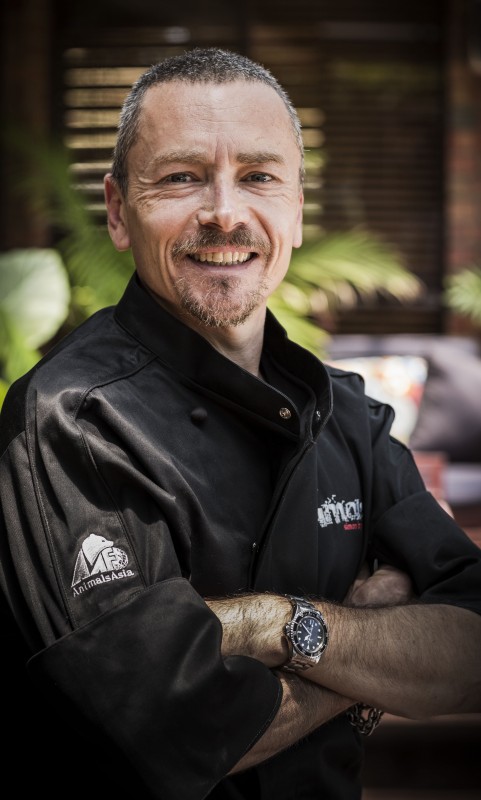 Insanely inequitable global distribution of resources and wealth aside, the challenge around food we need to face is to feed more people and feed them better.

Furthermore we need to grow our food in a way that least damages a fragile ecosystem that has pretty well reached the end of its tolerance to our intensive, short sighted production methods. That is to say we need to pursue food solutions that are not only productive but sustainable and renewable in the longer term.

This is where Pulses play such a vital role, and they play it wonderfully in combination with so many other foods, so don’t stop reading if you hate lentils…

Firstly, they are a viable source of amino acids (i.e. protein) that requires no refrigeration. In a protein hungry world that relies so heavily on cold-chain transport (refrigerated and thus energy hungry) and storage for a great deal of its proteins lentils are a little special. That is to take nothing away from similar protein loaded foods like Amaranth and Quinoa; which is why I say there is no magic bullet, just better groups of foods.

All leguminous crops are nitrogen fixers. They are nature’s super phosphates, leaving the gift of nitrogen in soils after harvest. In my neck of the woods (Australia) this is a bonus for rotational cropping. Farmers can grow a crop with a great cash price - and god knows they need a break here - and have soil partially conditioned for subsequent wheat crops. It’s a win for farmers and the land.

In marginal rainfall areas they grow comfortably so long as a requisite 300 mm minimal seasonal rainfall is achieved. This is hugely important in a country where water is as precious as gold.

They don’t just combine well with other crops in the field, but on the plate with the added bonus of both great levels of soluble and insoluble fibre. The latter is increasingly being recognised as a vital part of overall health. They are low in fats and have benefits of respectable levels of minerals and Vitamin B.

Most importantly they marry so well with other foods, whether you mirror their earthiness with other grains, and/or contrast the robust flavour with herbaceous accents as in the accompanying recipe. Or simply use them in conjunction with small amounts of (responsibly raised and ethically sourced!) meat/ seafood/ game or poultry where they not only sing but add a cost efficient and healthy aspect to the overall dish.

What are you waiting for?

Simon Bryant's book Vegetables, Grains and Other Good Stuff is available to purchase at Penguin Books.

Simon Bryant is a former Hilton Adelaide Executive Chef and co-presenter of 142 episodes of ABC Televisions "The Cook and the Chef" with Maggie Beer. He has recently published his book 'Vegetables, Grains and Other Good Stuff'. Among other roles, he is the creative director of the Australian national food Festival 'Tasting Australia'.