Pulses Can Help Us Feed the Planet without Destroying It

January 6, 2016: As the “International Year of Pulses” starts, people will hold “Pulse Feasts” to show their appreciation for the culinary diversity, nutritional benefits and the tastiness of pulses. 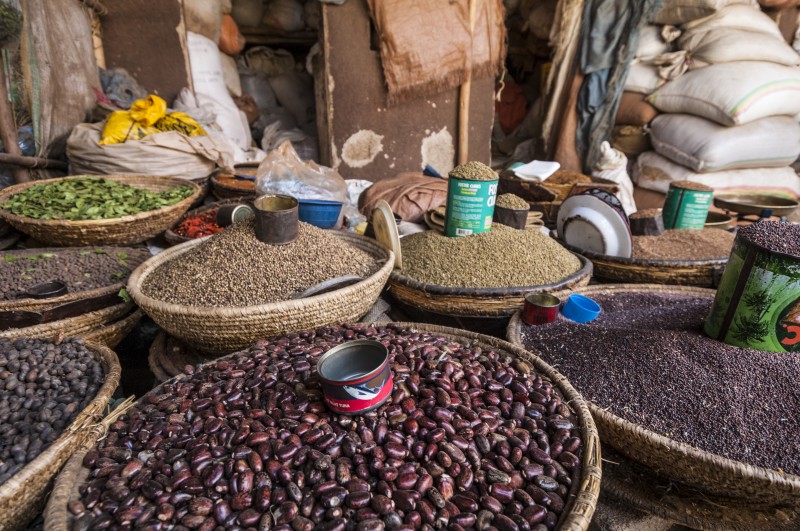 From the lentils in Egyptian soup and Indian dahl to Brazilian feijoada - there are many reasons to celebrate pulses.

Not only are they highly nutritious with high protein and mineral content, but some have served as staple foods for more than four millennia, helping to spur on civilization in places such as the Indus Valley. Others continue to serve as the main source of food for indigenous communities in places where other crops can’t thrive.

But it is not just their past that is worth celebrating. It is equally important to acknowledge the enormous role pulses will play in our future – particularly our ability to produce enough food to feed the planet without destroying it.

By 2050, with a global population expected to exceed 9 billion, we will need to roughly double the supply of food. But the production of food already has the largest environmental impacts globally of any human activity, accounting for 70% of water used by people, close to 80% of deforestation worldwide, nearly a third of greenhouse gas (GHG) emissions, and 70% of all biodiversity loss.

We will have to produce more with less land, water and other inputs and quickly, to keep up with a growing population and increased demand. And, with climate change, we have to do this with increasingly variable weather conditions. This requires us to use all the tools at our disposal. Pulses represent some of the best options we have to ensure a sustainable future.

Jason Clay is WWF’s Senior Vice President, Markets and Food. He is also Executive Director of the Markets Institute at WWF, a thought leadership platform working with stakeholders to identify and address global food production issues and trends in the 21st century.