Will 2016 be the year of the flexitarian?

Every January sees a host of resolutions being made. Many of us seize the momentum of the new year to rid ourselves of bad dietary habits and embrace a new diet; sadly this is often forgotten even before the month is over. However as flexitarianism gains unprecedented popularity, this January brings the promise of a new lifestyle and a diet we can all finally stick to and feel good about. 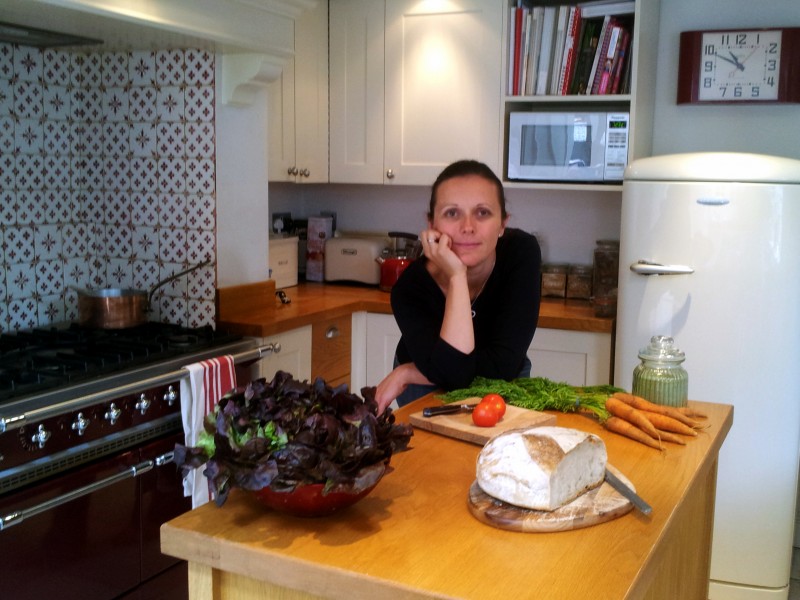 The flexitarian diet is a semi-vegetarian diet with the occasional inclusion of animal products. Over the past few years an increasing number of people who do not want to commit to a full vegetarian or vegan lifestyle have embraced flexitarianism. It allows a flexibility that they can adapt to their lifestyle, social life or health conditions. Quite simply there are no rules. Some flexitarians will have a meat-free meal once a week while others will only eat meat on rare occasions.

Surprisingly the followers of flexitarianism are not only people who want to reduce their meat consumption but also vegetarians or vegans who decide to reintroduce meat into their diet. The switch to flexitarianism by an increasing number of people has catapulted the number of meat-free products available in supermarkets, giving consumers a much wider choice of plant-based alternatives.

The motivations behind adopting a flexitarian lifestyle are quite diverse:

Gone are the days when a good meal had to include meat.  Vegetarian and vegan foods are fun, balanced, diverse and filling. Flexitarianism is not a restrictive diet so it is easy to stick to. It provides a flexible approach where you can go meat free one day a week, three, five or seven days a week. Take one step at a time. If you’re just starting out, you could just commit to one meat-free day a week at first. It can make a lot of difference to your health and the environment.

One common concern when people decide to become flexitarians is to know if they will be getting enough protein. The answer is a resounding yes. A balanced plant-based diet including pulses, beans, seeds, nuts, wholegrains and vegetables, can provide a better and more diverse protein choice with lower impacts on health and the environment.

Pulses will take center stage this year as 2016 is International Year of Pulses. The United Nations (UN) campaign aims to highlight the crucial role pulses play in nutrition, food security and the environment.

One of the world’s oldest food, pulses are a low fat source of protein with high levels of protein and fibre. They also contain essential nutrients such as calcium, potassium, folate, zinc, iron, and magnesium. Pulses have a low carbon footprint, playing a vital part in shaping a sustainable food future. Per pound, pulses require 40 times less water than beef.

Pulses are so versatile, they can be included in numerous recipes from soups, curries to burgers. Pulses.org includes some practical information and recipes to help you include more of this superfood into your diet.

by Annabelle Randles co founder of eco retailer By Nature and author of The Flexitarian blog. 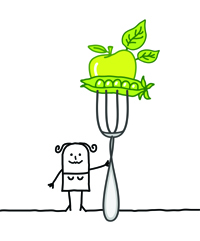