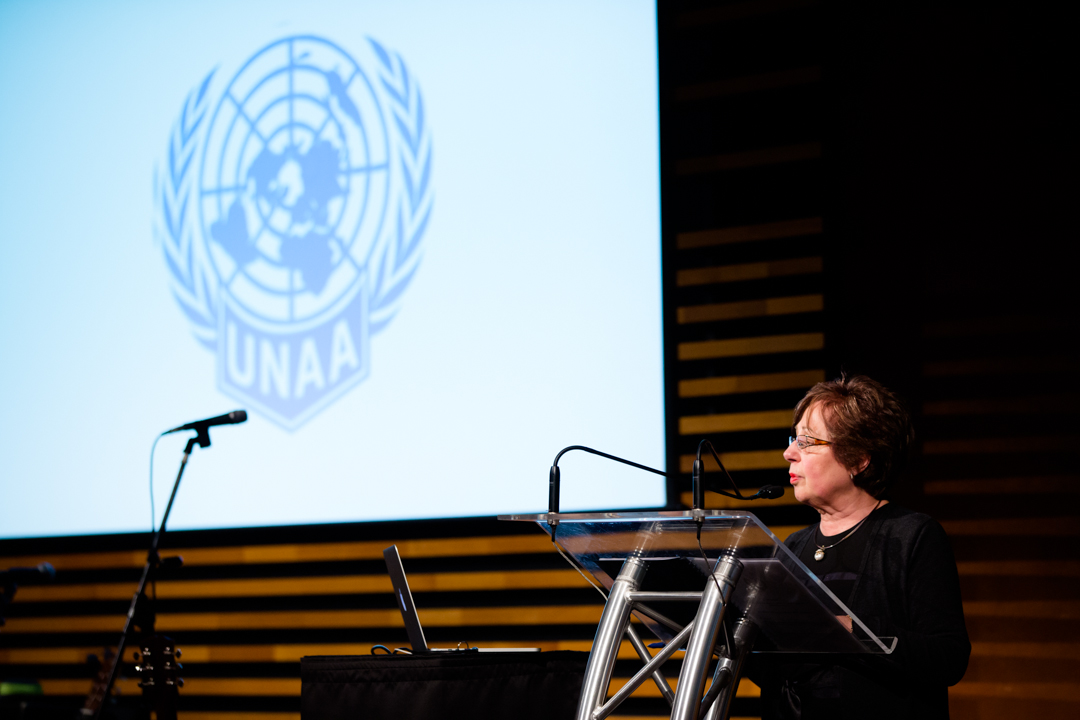 Earlier in November The South Australian Branch of the United Nations Association of Australia held their annual Dinner .

This Branch has been very active in promoting IYP during 2016 and the dinner was no exception. Pulses were front and centre in all the dishes, a number of which were prepared by well known local chefs.

Over two hundred guests attended including the Governor of South Australia , the President of the United Nations Association of Australia and several local politicians

A video from the FAO on IYP was screened and very well received. 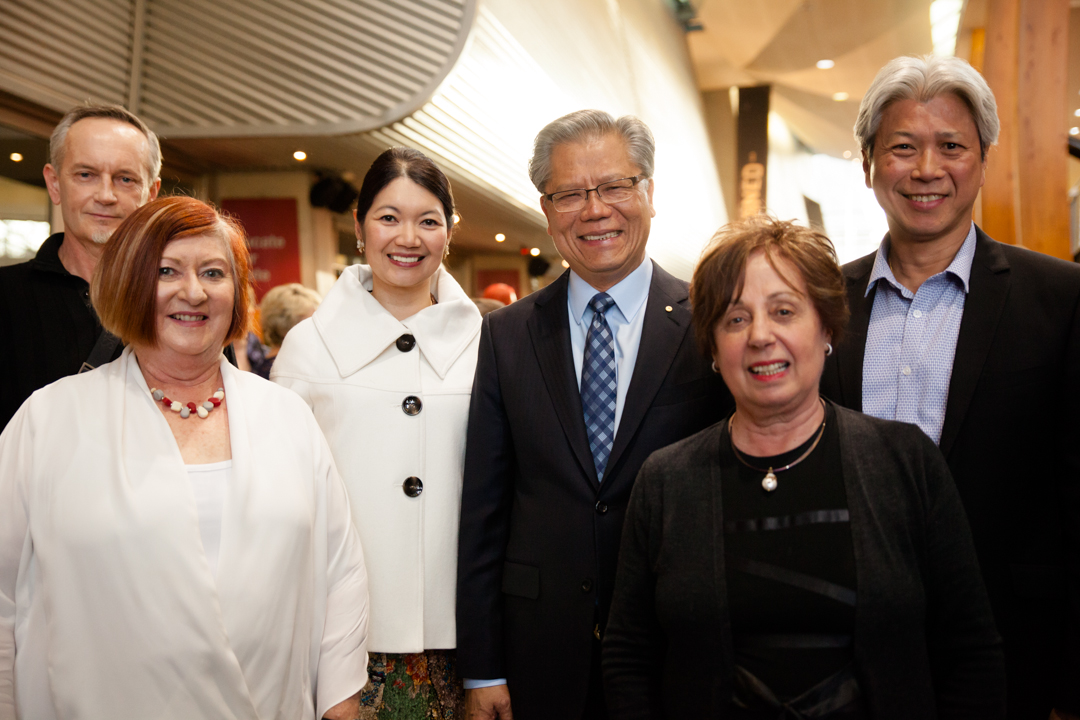