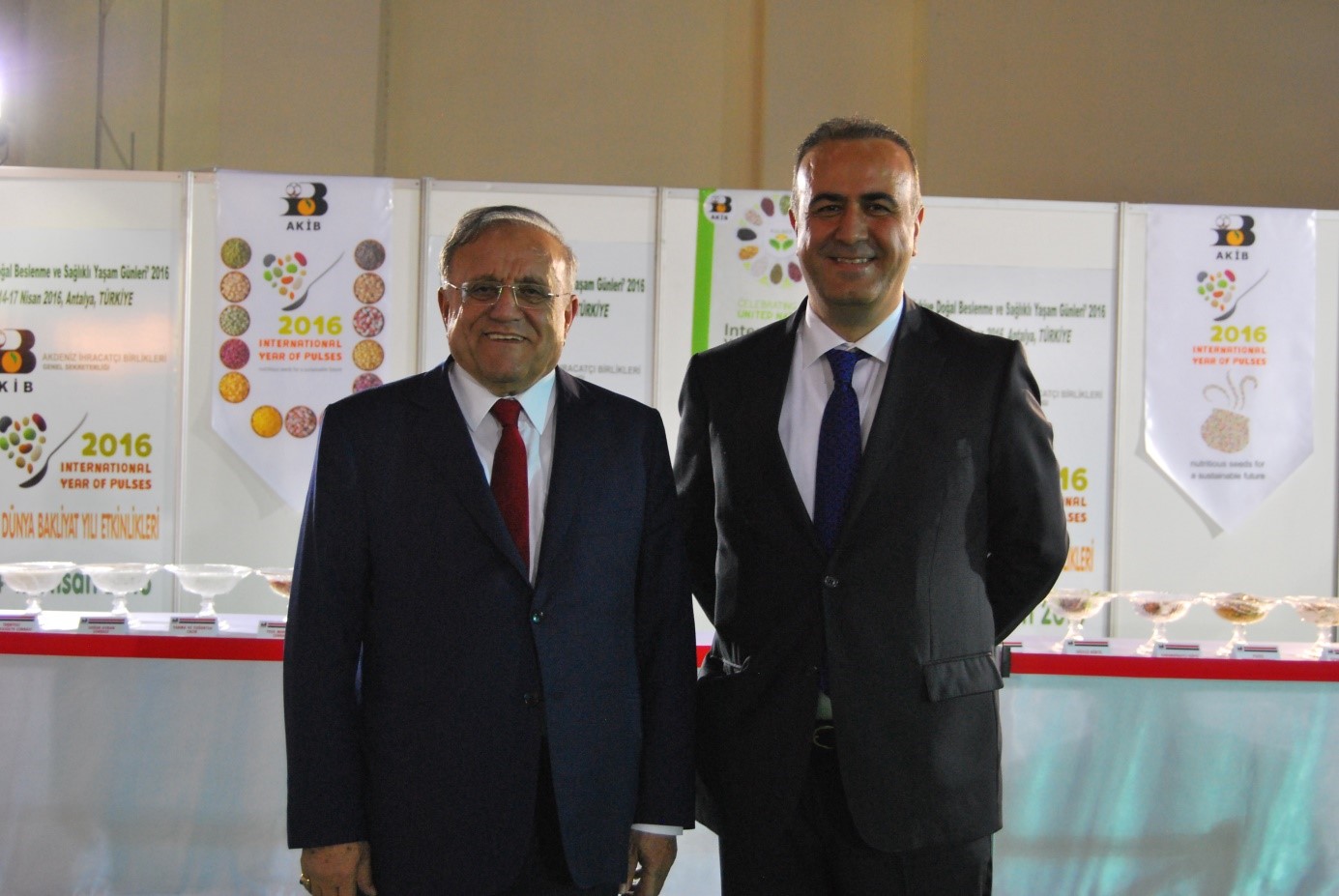 Turkish Natural Nourishment and Healthy Life Days, Natural 2016 fair, was organised in Antalya province of Turkey between the dates of 14th-17th of April. The international organisations who participated combined relevant disciplines from proper nourishment to food and agriculture. The Natural 2016 fair carried on for four days with the cooperation of non-governmental organisations on the eve of the Expo 2016 Antalya. Emphasis on good agricultural practices and organic production, food security and reliability, nourishment, healthy life and sport subjects were laid down with all their details. The fair was inaugurated by Mr. Mahmut ARSLAN, the chairman of Mediterranean Exporters’ Association, with the parliamentarians and some chairmen of various communities. 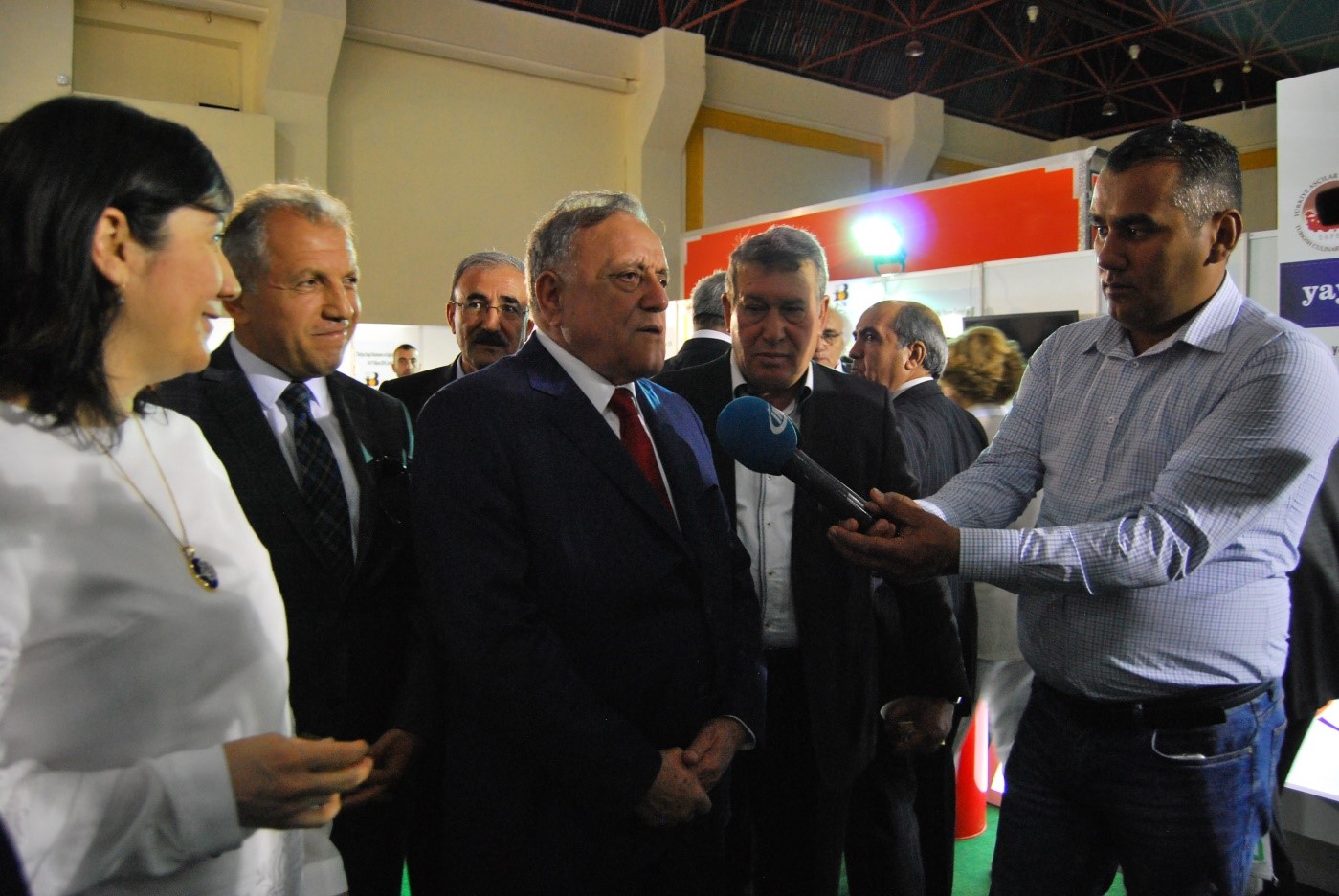 In his inaugural speech, Mr. Mahmut ARSLAN reminded the declaration of 2016 the United Nations declared 2016 the International Year of Pulses, and defined Turkey as one of the motherlands of the pulse food. However, he stated that the current production of pulse food isn’t enough even for the consumption of the country. He added that, in the following days Turkey will reach to its deserved success with the great efforts and collaboration of its' governmental and non-governmental organisations. Turkey will no longer repeat the same mistakes that were made in the pulse food sector in the previous days. 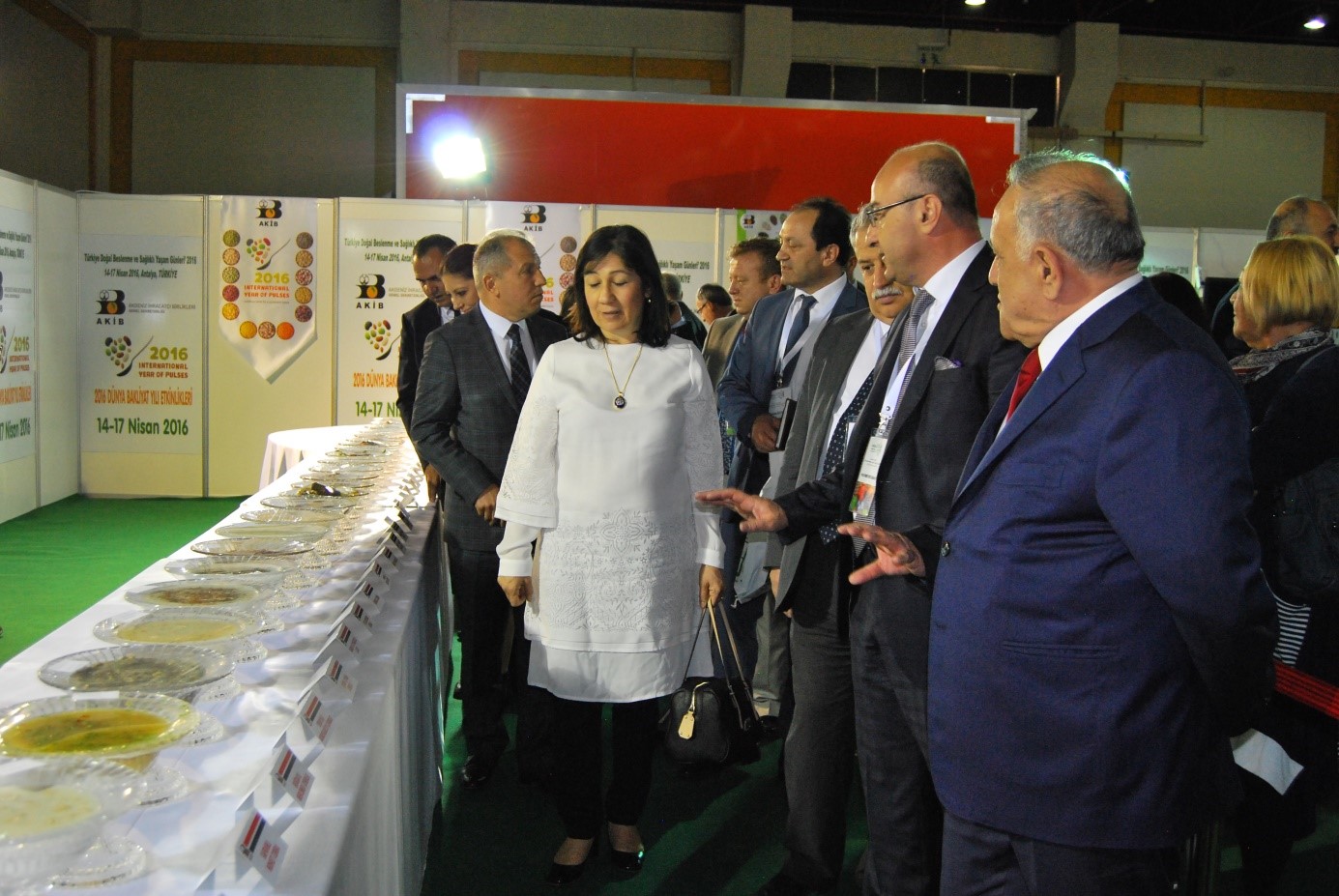 Cooking the pulse food at least two times in a week

In his speech, Mr. Mahmut ARSLAN addressed the audience asking them to return to their grandmothers habits. He said, "cook pulse-based foods at least two times per week. Visit and focus 101 varieties of pulse-based recipes that we are displaying here at the fair, and from now on start to cook these pulse-based foods for your family.

Besides the pulse-based food display,  an award ceremony was held in the organisation. An award was given to Mediterranean Exporter Associations for its successful activities and unifying  power in the Turkey pulse food sector. On behalf of Mediterranean Exporter Associations, the award was taken by the chairman, Mr. Mahmut ARSLAN. Just after the award ceremony, a panel regarding the current situation and the future of the pulse food sector in the world was carried out with the head, Mr. Mahmut ARSLAN. In the panel, among the participants, there was the chairman of International Year of Pulses committee Mr. Hakan Bahceci, the representatives of the universities,  and governmental organisations who are the seniors in the sector. Thanks to the panel, the audiences were informed with the production and consumption of the pulse food in Turkey as well as in the World, and they mentioned their satisfaction with the organisation.