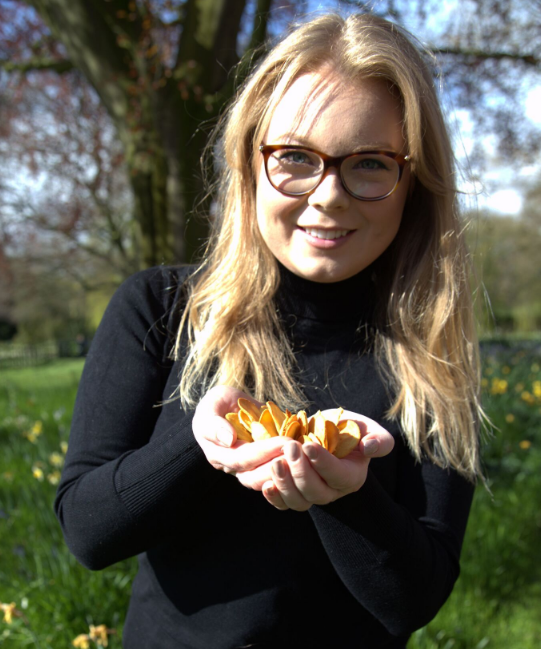 May 20, 2016, CESME, TURKEY – The Global Pulse Confederation (GPC) has announced the winners of a global online competition seeking the most innovative products made from pulses, the edible seeds of plants in the legume family which include beans, peas, chickpeas and lentils.

The virtual competition is part of the LovePulses Product Showcase that was staged to celebrate the 2016 International Year of Pulses. The showcase is meant to encourage the development of new and innovative food products featuring pulses to promote food security and nutrition. In addition to the virtual competition, 5 national competitions have already taken place since January in Ethiopia, India, Canada, USA, and Morocco. Two more are scheduled in the next months in Australia and Japan. 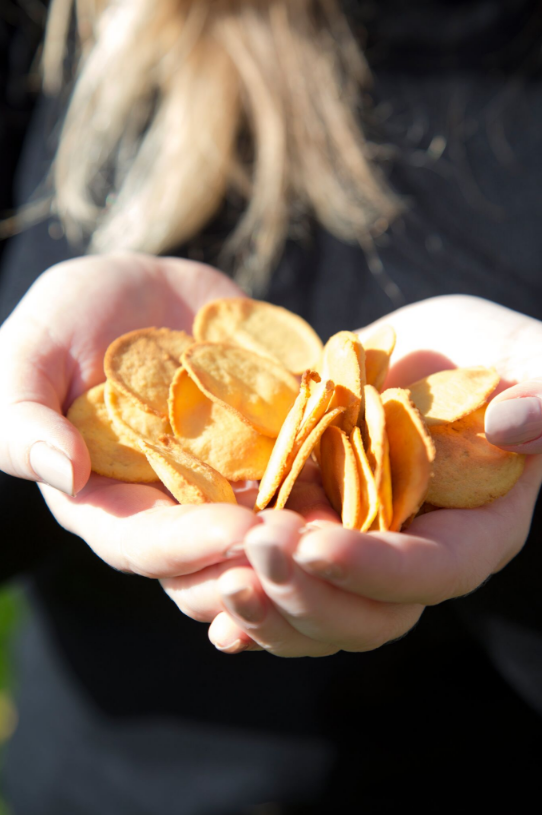 The virtual competition was judged by an international panel led by Dr Mahmoud Solh, Director General of the International Center for Agricultural Research in the Dry Areas (ICARDA), a leading agricultural research institute for pulses.

“Pulses are some of the most overlooked yet critical food sources on the planet,” Dr Solh says. Solh applauded the wide range of entries to the competition, which included pulse-based macarons from France, soy power bars from Tanzania, pulse-flax-millet chips from India and a chickpea flatbread from Lebanon: “We were delighted with the creativity showcased by the competition applicants from such diverse culinary heritages.”

“Lupin beans are high in protein, dietary fiber and antioxidants yet low-fat and naturally gluten-free,” says Reynolds, “They also give my crisps a beautifully vivid yellow color and a crispy texture compared to many other kinds of crisps on the market.”

In addition to attending the Global Pulse Convention in Cesme, Reynolds will be given an all-expenses paid trip to the Institute of Food Technologists Expo in Chicago from 17-19 July where she will have the opportunity to formally showcase her innovations alongside other winning teams with the aim of getting her product commercialized.

“Blooming Food has far exceeded my original objectives to plan and complete a successful research project,” says Reynolds. “It has evolved into the opportunity to produce an ‘on trend’ commercially viable product that I hope to launch into retailers across the UK and even internationally.”

The second place prize went to Ugandan national, Harriet Lowalem, for her bean amaranth energy bar. “My bar has a caramel flavor and is made from popped amaranth, cooked beans, honey and melted sugar”, said Harriet.

Third place was given to a “bean jam” recipe created by Phindile Jane Tsela from Swaziland.  With its ease of preparation and high nutritional value, Tsela has been promoting the product within Africa as a versatile way of improving people’s diets.  “The Bean Jam is light brown in colour, sweet and smooth – and it’s a big hit,” Tsela says.  “Remember, variety is the spice of life.”

“These winners have the chance of a lifetime to pitch their product ideas to thousands of food science and technology professionals this summer,” says Huseyin Arslan, President of the Global Pulse Confederation, which sponsored the event. “We were genuinely impressed with how creatively and diversely the entries made use of pulses.”

About the #LovePulses Showcase Competition

The virtual competition was open from October 2015 through March 2016 and was eligible to any individual or team with a food innovation using pulses. These could include innovations to traditional foods, to consumer packaged food products as well as in how pulses are processed prepared or used in humanitarian efforts. The global panel of judges included representatives from pulse industry, food industry, and academia.  Judging criteria included the following elements: sensory (product appearance, flavor & texture); innovation (originality, potential use of pulses, health potential, marketing plan); and delivery (written report, promotional material, creative presentation).

About the Global Pulse Confederation

The Global Pulse Confederation (GPC) is the global not for profit trade organization for the global pulse industry value chain. As the sole international confederation for the industry, it enjoys membership from 18 national associations (federations) and over 600 private sector members in an industry worth over $100 Billion at the retail level and over 60 million tonnes of pulse production and distribution in over 55 countries. GPC is headquartered in Dubai http://iyp2016.org/about-us/global-pulse-confederation-cicils-iptic
UN Assembly Resolution on the 2016 International Year of the Pulses: http://www.un.org/en/ga/search/view_doc.asp?symbol=A/RES/68/231&Lang=E

About the IFT Expo

This global event presents the latest trends, newest products, and the most recent innovations driving food science. More than 23,000 top food science and technology professionals from more than 90 countries, representing the most prominent organizations in the global food sector, will convene in Chicago in July 2016.

Morgane Danielou
This email address is being protected from spambots. You need JavaScript enabled to view it.
+33698985619