Addressing the need for seed 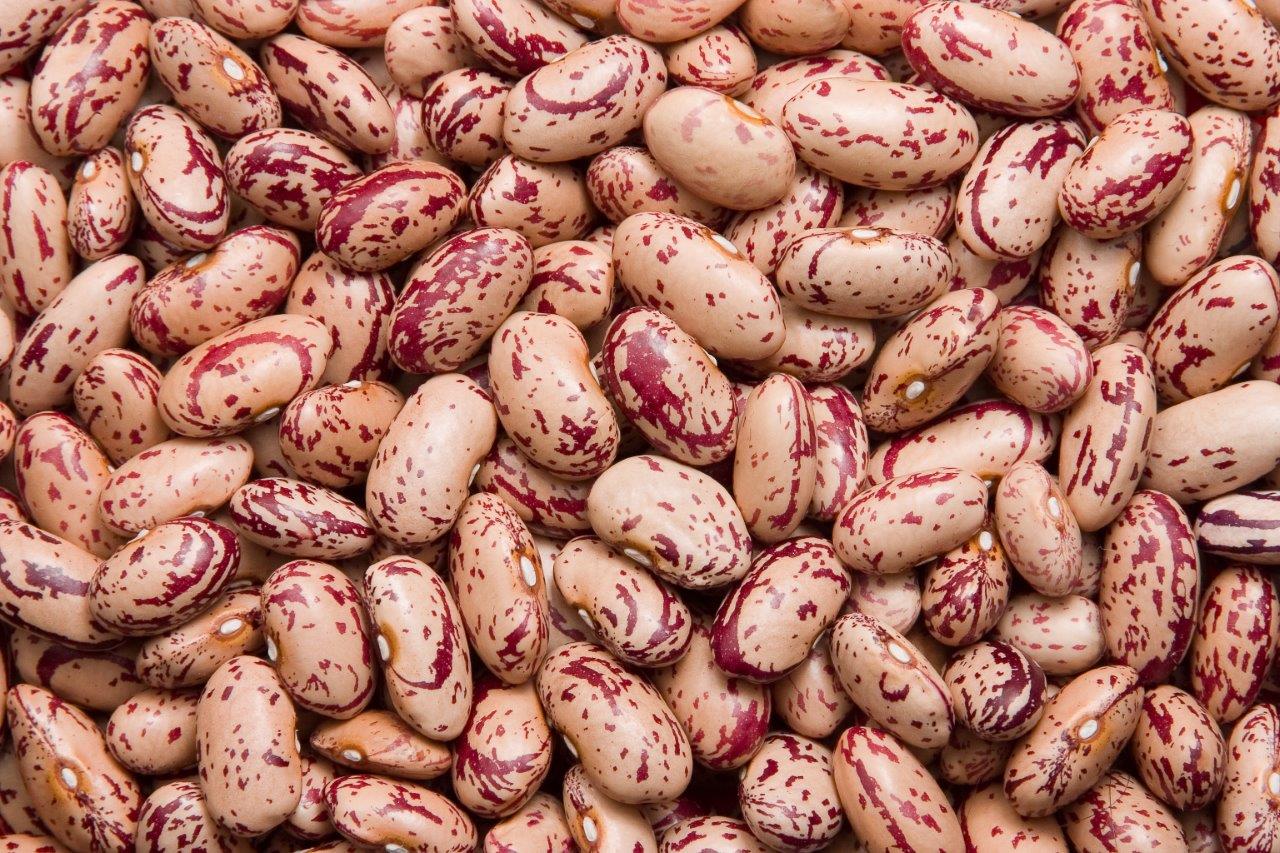 Researchers believe they have uncovered a promising opportunity for reaching smallholder farmers in developing countries with vital crops that could help them respond to a host of challenges including climate change and malnutrition. It could have important implications for the way seed sales and distribution are organised, particularly in sub-Saharan Africa.

For decades, scientists have developed new crop varieties aimed at responding to the most persistent environmental and nutritional challenges faced by smallholders. But many of these have not made it to the people who need them most – the farmers themselves.

That’s because the method for disseminating new seeds neglects some of the most important outlets used by smallholders, according to research published in the journal Food Security today. The paper explains that modern crop seeds are typically sold by a relatively small group of licensed agro-dealers clustered in major towns and cities. The seeds are certified for quality and sold to farmers in sacks.

But following what is thought to be the largest study of seed transactions to date, researchers found that the majority of farmers in these countries do not buy seed from these so-called “formal” markets.

Instead the majority prefer to use local market stalls, independent traders and even “mom-and-pop” stores. These informal markets, while sometimes considered off-the-grid in terms of location, are often much more accessible for many farmers, especially women. Even though they don’t offer certified seeds, many farmers prefer informal markets, partly because they can buy from people they know and purchase in smaller quantities, enabling them to try different varieties at low risk.

In addition, informal markets tend to stock a much wider range of seeds that those available from agro-dealers, which typically sell only maize and a small selection of vegetables. It means smallholders use informal markets to purchase as much as two-thirds of beans and other legumes – vitally important smallholder crops due to their protein content.

“Science has a strong track record of innovation for developing stronger, higher yielding crops, but now it needs to focus on innovations in delivery,” said Louise Sperling, a senior technical adviser at Catholic Relief Services, who led the research while working at the International Centre for Tropical Agriculture. “As new varieties of heat or drought tolerant crops become available it’s crucial we get them into farmers’ hands quickly and effectively. Our findings suggest how and where we need to expand our efforts.”

They hope their findings could bring about recognition of the importance of informal markets, with a view to them eventually offering new varieties and high quality seed on a continuing basis.

It seems the world of crop improvement can certainly learn a thing or two when it comes to better distribution systems and catering to customer demand. It could help get better seeds into the hands of smallholder farmers and significantly increase the impact of scientific research.

The findings are a great way to celebrate the United Nations International Year of Pulses because it gives us a clear opportunity for reaching more farmers with better beans.

The Dry Bean Producers' Organisation (DPO) and The National Science and Technology Forum (NSTF) have partnered with IYP 2016 in South Africa. The following brands are also partners of IYP in South Africa:

Everyone can get involved, visit http://iyp2016.org/ for more information.

For industry news on IYP go to www.iyp2016.org