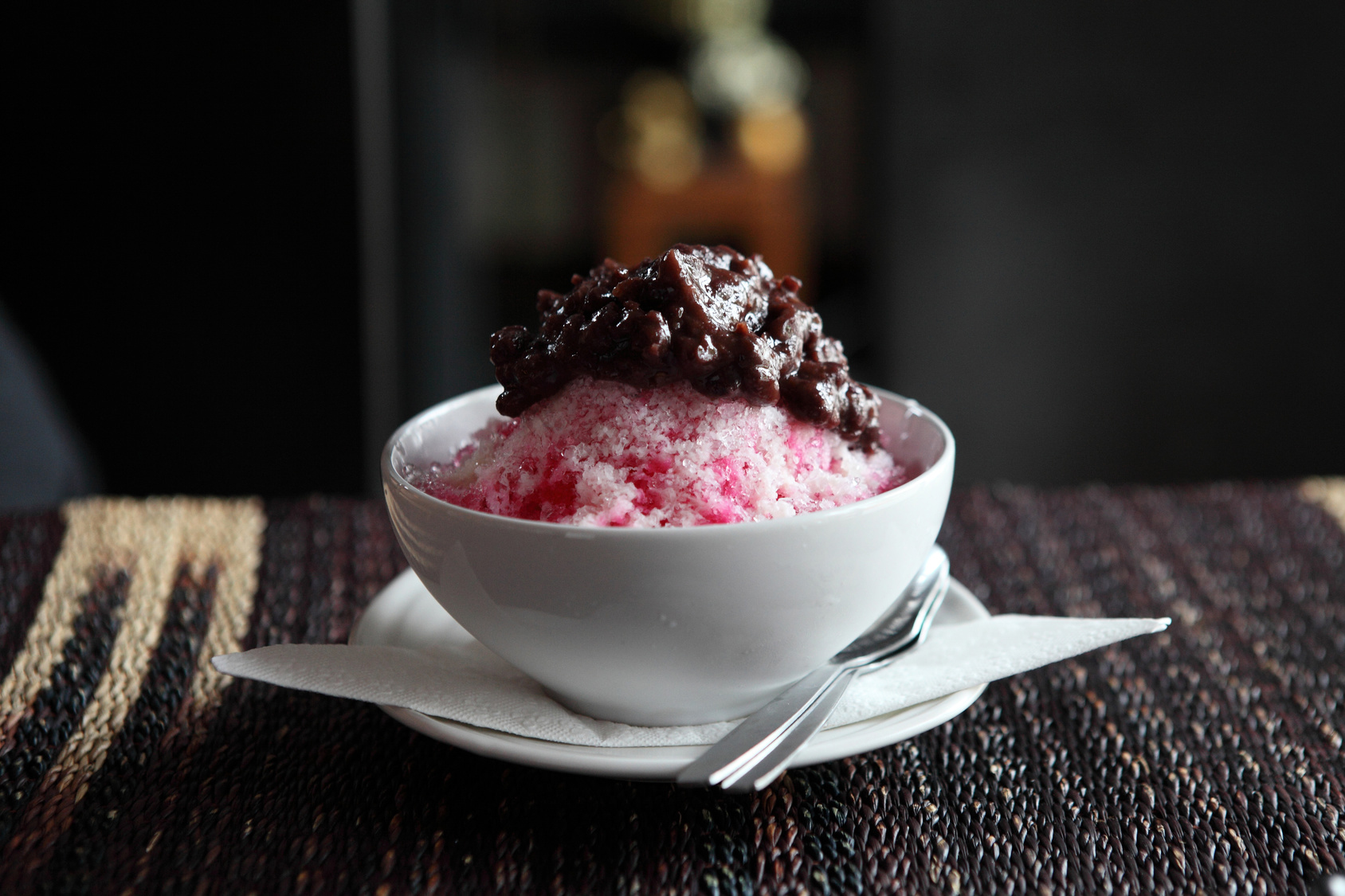 Two members of Japan’s pulse trade speak with IFT about their country’s confectionary use of dry beans.

To learn more about Japan’s confectionary use of beans, IFT spoke with Kunichiro Amakasu of Dah Chong Hong (Japan) Ltd. and Naoki Hashimoto of Aiwa Co., Ltd. Dah Chong Hong (Japan) is wholly owned by Dah Chong Hong Holdings, a business conglomerate based in Hong Kong, China, in which CITIC holds a 60% interest. Amakasu has been involved in Dah Chong Hong’s pulse business for 22 years and was recently invited to join the CICILS/GPC board. Naoki Hashimoto is the President of Nagoya-based Aiwa Co., Ltd., a company that purchases most of its adzuki beans from the northern Japanese island of Hokkaido. Both Hashimoto and Amakasu are members of the Japan Pea and Bean Importers Association.

Read the full interview by Dario Bard on the International Food Trader website.