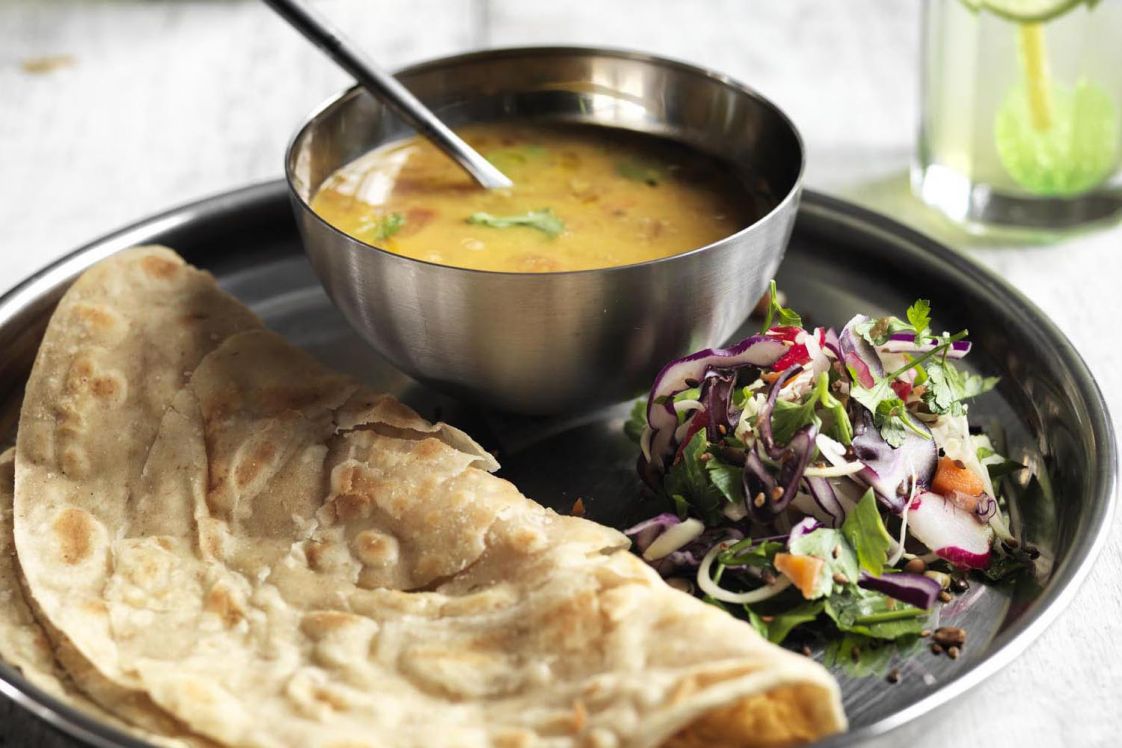 A favourite of Thali chef Asha, who often cooks a big pot of this deeply flavoursome and wholesome dal for family and friends. This is a dish that is good for the soul - real Indian comfort food. Some dal recipes can be overwhelmingly heavy and full of ghee -- Asha likes to give her family something healthier, but with no shortcuts on flavour. Served with steaming rice or freshly cooked roti - a marriage made in heaven. To enjoy this wonderful pairing, cook the dal first, and then quickly reheat when you are making your rotis.

Heat 1 L of water in a heavy based saucepan.

Add the red lentils and cook for a further 10 minutes until soft.

Add the tinned rose coco beans. Turn the pan down to a slow simmer.

Now make the tarka - Heat the oil in a pan until spitting hot.

Add the cumin seeds, allow them to sizzle for a few moments, then add the ginger, garlic and onion and fry until soft and starting to catch and brown.

Pour tarka mix into the dal, and stir thoroughly.

Sift the flour and salt into a large bowl.

Sprinkle over the oil, and add enough water to make a soft, (but not sticky) dough (about 140ml) – add a little more flour or water if needed. Knead gently until smooth. Cover and leave to rest for about 30 minutes.

Divide the dough into six equal pieces and roll each one into a thin circle about 2 mm thick using a rolling pin.

Brush the bottom third of one of the roti with oil using a pastry brush, and fold the oiled third towards the middle.

Heat a little oil in a heavy-based pan. Roll one of the roti thinly into a round shape with a rolling pin, and fry on one side until it puffs up and is speckled brown on the underside.

Turn it over and fry on the other side for a few minutes, until it too is puffed and speckled brown.

Remove from the pan, allowing the roti to cool for a few seconds, fold into 4 and wrap in a clean tea towel placed in a colander until ready to eat.

Cook the remaining rotis in the same way and serve warm with the dal. 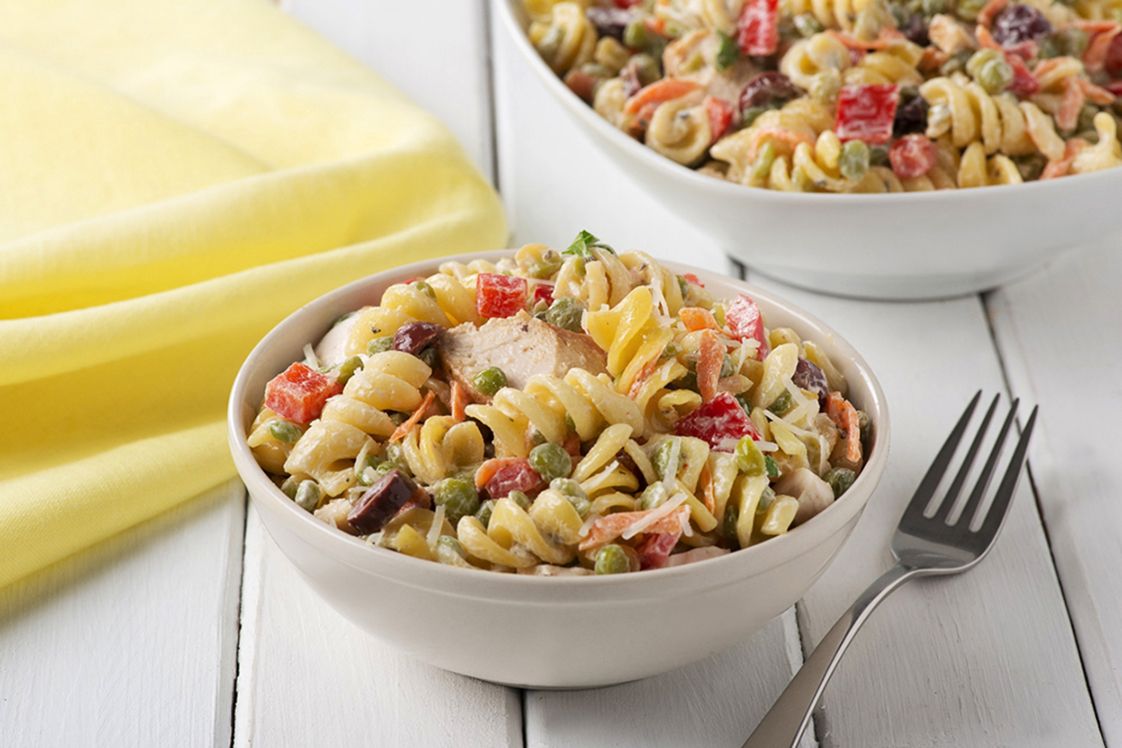