Adolfo Miguel Perret Bermúdez was born the year of 1959 in Talara, Piura. He had a childhood marked by the Sea of Grau and the beach of Punta Arenas where he lived and where he could daily see the beauty of its dawn, the aroma of its breeze and the sunshine. Both Punta Arenas and Punta Sal Beach magically marked the childhood of Adolfo.

He attended primary studies at the College of Punta Arenas in Talara, Piura and secondary school at the School of La Inmaculada in Lima. He started university studies in Economics, but then began to take various courses in Peruvian cuisine, administration and management of restaurants, and courses in French and Italian cuisine at the school of Le Cordon Bleu Peru.

He opened his first restaurant Restaurant Punta Sal in Lima in 1986, located in the district of San Isidro. Motivated by this success, in 1995, Adolfo and his wife Gaby opened the doors of the second Punta Sal Restaurant, located in Miraflores, and followed other restaurants located in different districts of the city.

Sharing their culinary passion, the Perret spouses are dedicated not only to the management of the Punta Sal Restaurant chain but also to the dissemination of Peruvian food in association with companies such as Inca Kola, Backus, producers of Pisco, the Peruvian Chancellery and Promperú, a promoter of Peru and the brand Country. The Perret represented Peru in more than sixty gastronomic festivals in countries such as China, USA, Switzerland, Czech Republic, Portugal, Australia, Cuba, Russia, Chile, Costa Rica, Venezuela, Ecuador, Bolivia, Argentina, Italy, Spain, France and Germany, among others. Adolfo has participated as a jury in world cuisine competitions.

Adolfo Perret has thirty years of culinary experience. He has recently participated in many TV shows in South America and in the United States. He has also authored several cookbooks and received many recognitions from the Peruvian government and culinary associations. 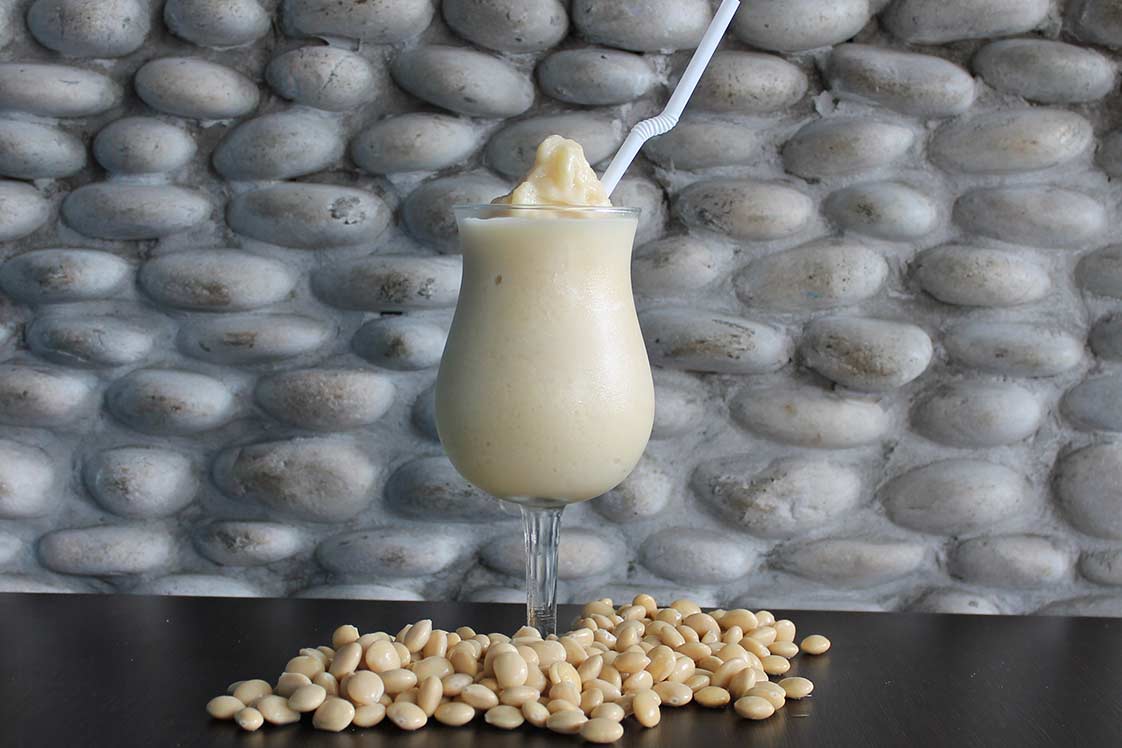