... the bustling and culturally diverse West African metropolis, Thiam (pronounced CHEE-AM) pursued a degree in physics and chemistry at the city's Cheikh Anta Diop University until a countrywide student strike in the 1980's led him to apply to school in Ohio to finish his degree.

During a stopover in New York City en route to his new university, all of Thiam's money was stolen and instead of giving up and flying home, he found work at a restaurant in the West Village and quickly found himself pursuing a different kind of chemistry.

Starting literally from the bottom as a bus boy, he steadily climbed up the culinary ladder to Chef de cuisine at Boom and Two Rooms and acquainted diners with African-inspired tasting menus.

By 2001 he opened his first restaurant, Yolele, a visionary African bistro in Brooklyn. His second one followed three years later. Le Grand Dakar quickly became a culinary and cultural locus for Africans from the continent and the Diaspora as well as African-aficionados.

Currently, Thiam is the Executive Chef at the celebrated Nok by Alara in Lagos, Nigeria that features a fine dining pan-African experience that caters to the who’s who of Africa such as Nobel Laureate Wole Soyinka, the Emir of Kano and the King of Morocco.

The author of two groundbreaking cookbooks, his first, Yolele! Recipes from the Heart of Senegal, was a nominated finalist of the IACP Julia Child Cookbook Award and a Special Jury Award Winner at The Gourmand World Cookbook in Paris, France. It is currently featured in the Cultural Expressions section at the Smithsonian’s New Museum of African American History and Culture (NMAAHC).

His second book, SENEGAL: Modern Senegalese Recipes from the Source to the Bowl was a finalist for the James Beard award for Best International Cookbook.

Thiam has been featured on numerous TV programs including Anthony Bourdain’s Parts Unknown, CNN's Inside Africa and the Food Network's Iron Chef.

He has also spoken on various prominent radio shows including NPR’s "Leonard Lopate Show", “The Splendid Table” and "Here and Now" as well as Martha Stewart Living Radio. His life, career and contribution to African cooking has also been highlighted in The New York Times, The Wall Street Journal, Washington Post, LA Times, The Village Voice, Boston Globe, Saveur Magazine, Essence Magazine and many others.

A leading advocate for world hunger alleviation, responsible tourism as well as a spokesperson for the rich culinary history of Africa and its Diaspora, Thiam has been invited as a guest lecturer and guest chef across the globe to speak on these topics.

Among many of his civic-minded engagements and accolades, the most notable ones include:

His never-ending passion and excitement for African culinary traditions has led him to organize AfroEats in May 2013, the first African Food and Local Products Festival in Dakar in partnership with the Senegalese Ministry of Trade and Industry.

In the spring of 2013, he introduced leading figures in the culinary world to the complexity and richness of African cuisine by organizing and hosting a trip to Dakar for a dozen chefs from around the world.

Today, he continues to share the culinary world of West Africa with a partnership with Boston University’s West African Research Association for an unforgettable culinary journey in Senegal, a hands-on learning experience-- preparing a number of signature West African dishes such as Ndole, Egussi, Yassa,and Thieboudienne, as well as gaining a new understanding of West Africa through its cuisine.

For more about their upcoming trip from JAN 30 TO FEB 10, 2017 www.tastesofwestafrica.org. 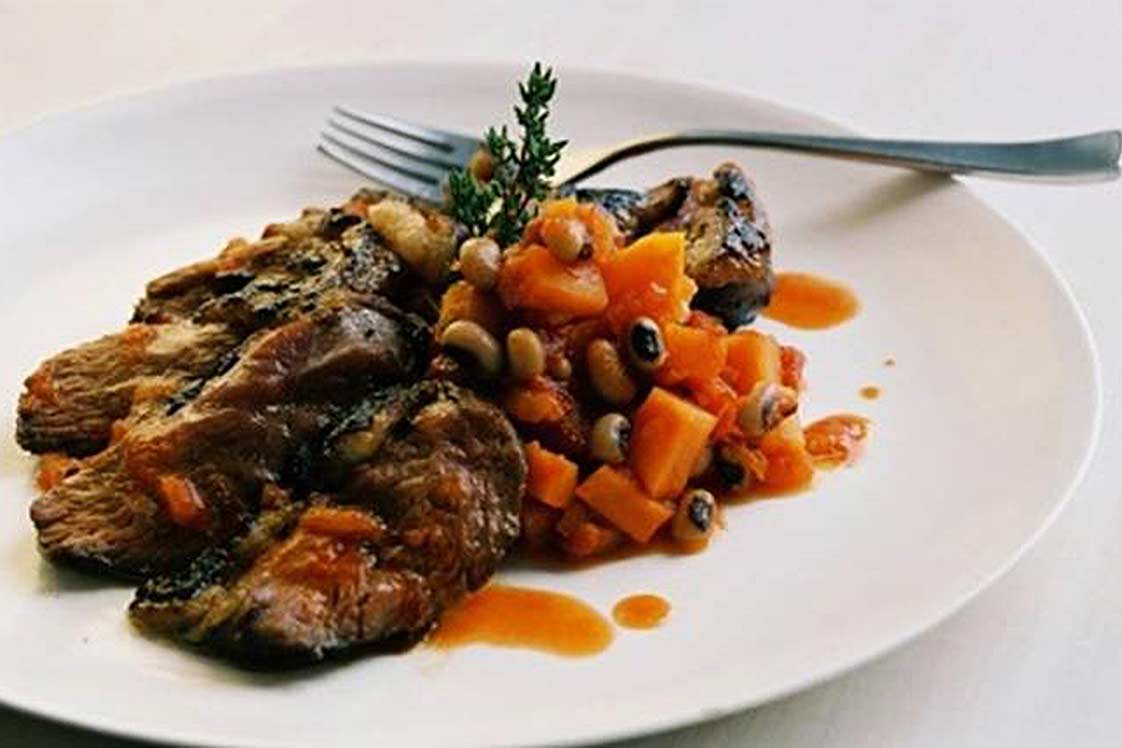