Vikram Vij is a chef, entrepreneur, author and television personality. He was born in India and lived there until age 20, when he moved to Austria. Vikram came to Canada in 1989 to work at the Banff Springs Hotel.

Today, he owns three award-winning restaurants: Vij’s Restaurant, Vij’s Rangoli and My Shanti. He produces a line of gourmet take-home meals – Vij’s At Home – out of his Surrey-based factory. His foods are sold at BC Place stadium, Rogers Arena Whistler/Blackcomb and Loblaw’s City Market stores.

Vikram has appeared on Top Chef Canada, Chopped Canada, Recipe to Riches, and in 2014, debuted as the first Indo-Canadian Dragon on the CBC’s Dragons’ Den. He is also a certified sommelier and recipient of an honorary Doctorate of Law from Simon Fraser University and an honorary Doctorate from the University of British Columbia. He is an award-winning co-author of three cookbooks, including Vij's Indian, Vij’s: Elegant & Inspired Indian Cuisine and Vij’s at Home: Relax, Honey.

On the Pulse Blog 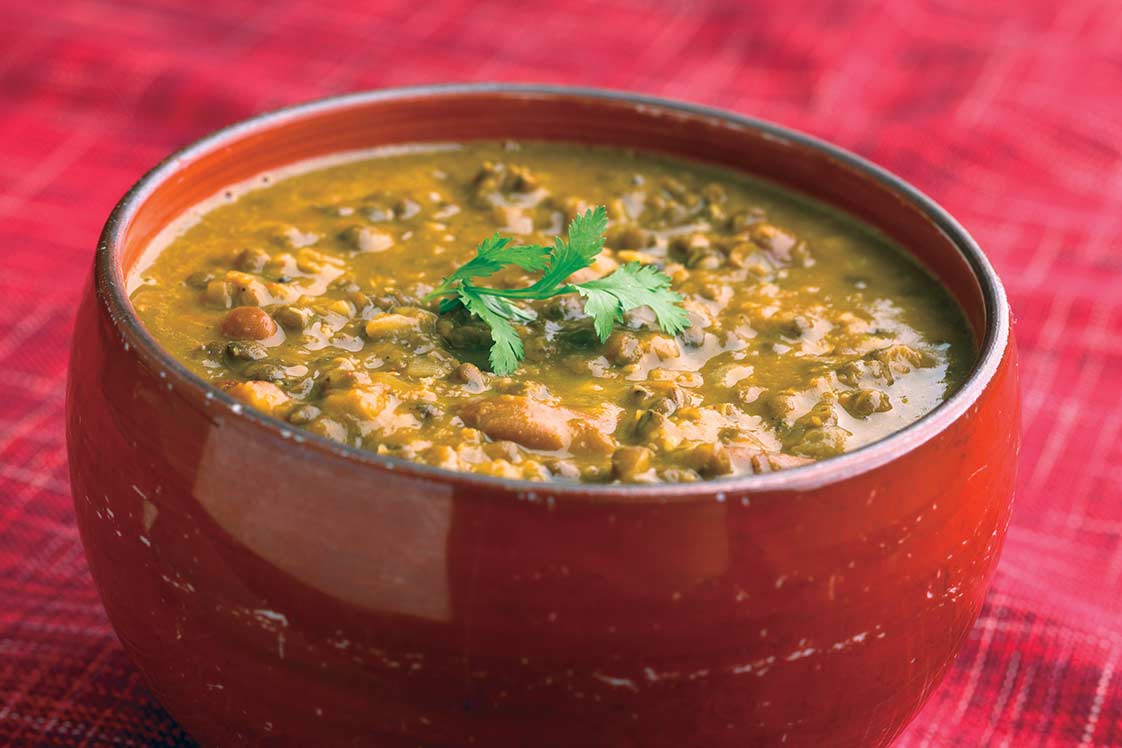