A graduate of the Hospitality School of Carnac, Brittany, France (Ecole Hôtelière de Carnac), and after having taken his first steps as a cook at the restaurant l'Océan, Chef Lorgeoux became Chef de Partie and Sous-Chef Cuisine and Pastry at the 4-star Sofitel in Quiberon, Brittany, France. He then moved to Vichy Sofitel Célestins Hotel and spa where he stayed for 18 years. He then left France to embark on new adventures in Morocco at the 5-star Hotel Suites & Spa Le Michlifen Ifrane. His time in Morocco influenced him to introduce new flavors, lights, and spices, which he put to practice in his new business venture the PYL Bistronomie concept.

In 2016, Pierre-Yves Lorgeoux decided to return to where it all began, his hometown by the sea in Brittany: Carnac. He brought his talent and passion to the Carnac Thalasso & Spa Resort.

His experiences and his travels gave him the audacity of a creative, generous cuisine, with a real personality. And it is on his native land that he now elaborates to further his style: working with pleasure, working each dish to awaken the senses by the taste. Colors and spices are important in each of his creations. His cuisine is in perfect coherence with the commitments of the Carnac Thalasso & Spa Resort based on local, quality and responsible products. Carnac Thalasso & Spa Resort is the first 100% organic spa in France and the institution’s environmental stewardship is now embedded in Chef Lorgeoux’s cuisine. The food products used in his kitchens are sourced from local and regional producers, selected meticulously to be seasonal, and used efficiently to avoid food waste.

Pierre-Yves Lorgeoux is a renown Chef who has been distinguished repeatedly: 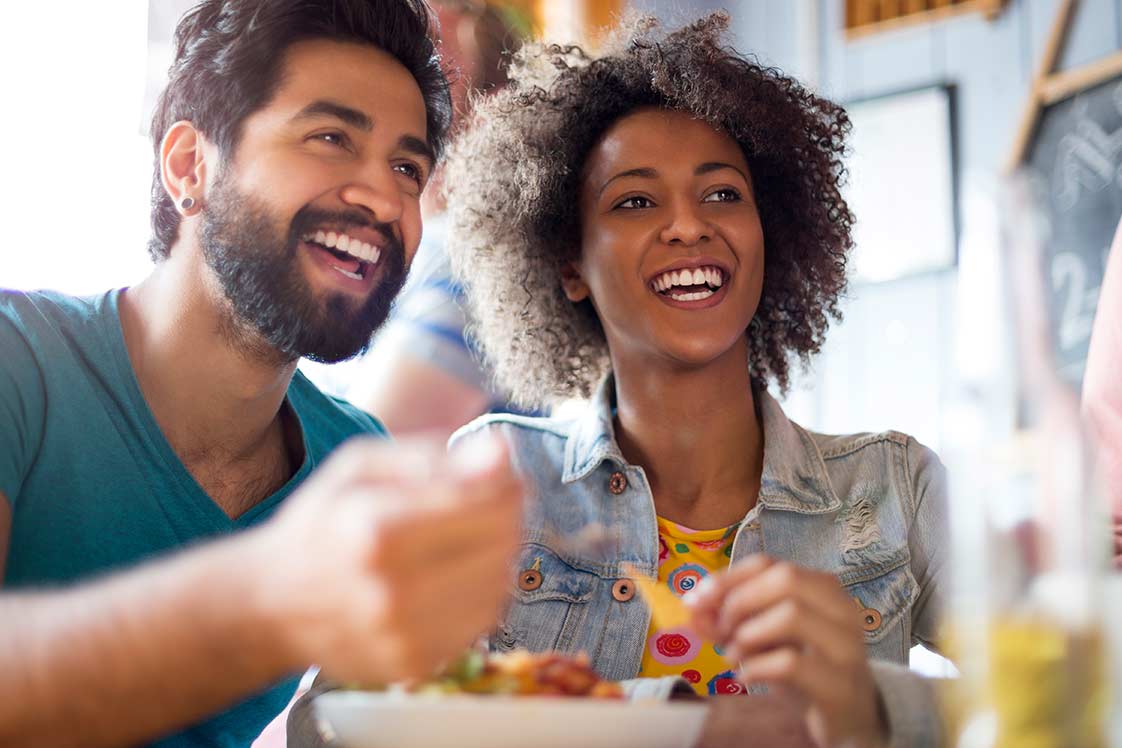 Tip: Always salt pulses at the end of cooking. Salting them at the beginning hardens the thin film of the legume and makes cooking impossible.

Tip: This Tajine can be enjoyed hot or cold.