Ranveer Brar is a MasterChef India judge, chef, travel show host, food columnist and food stylist. Born in Lucknow, he was inspired to become a chef by a youthful fascination with the city's famous street kebab vendors.

Ranveer began working in hotels in Dehli and by age of 25 became the youngest executive chef at Kafe Fontana. He then opened the Chocolate Box, a unique pastry shop with live chocolate making and customized chocolate designs. He later moved to Boston (USA) where he opened the restaurant Banq. It won numerous awards, including the best new restaurant in the world by Wallpaper magazine. His second Boston restaurant, Kashmir, went on to win the Best of Boston award in 2010. After successful years in the US, he returned to India as the executive chef of the Novotel Mumbai Juhu Beach. 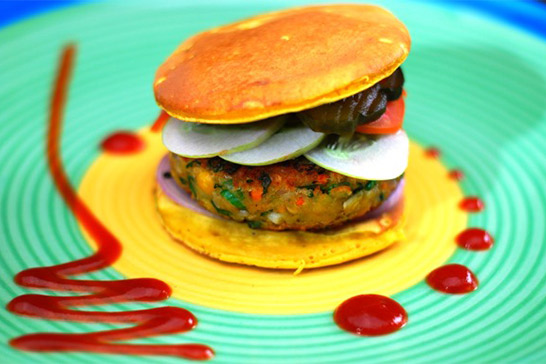