Pulses are the edible seeds of plants in the legume family. Pulses grow in pods and come in a variety of shapes, sizes and colors. The United Nations Food and Agriculture Organization (FAO) recognizes 11 types of pulses: dry beans, dry broad beans, dry peas, chickpeas, cow peas, pigeon peas, lentils, Bambara beans, vetches, lupins and pulses nes (not elsewhere specified – minor pulses that don’t fall into one of the other categories).

Pulses have a long, rich history. The first evidence of pulses comes from 11,000 years ago in the Fertile Crescent, a region in the Middle East which was home to some of the earliest human civilizations.

Pulses are annual crops that yield between one and 12 grains or seeds. The term “pulses” is limited to crops harvested solely as dry grains, which differentiates them from other vegetable crops that are harvested while still green.

Pulses are the dried seeds of the legume plants. Hundreds of different varieties of pulses are grown around the globe. 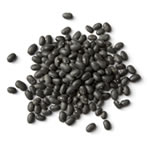 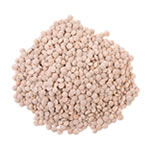 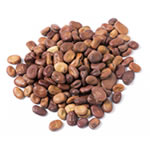 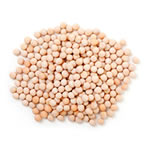 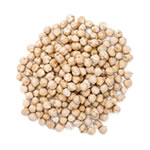 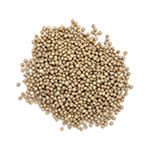 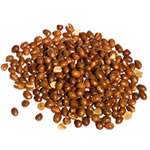 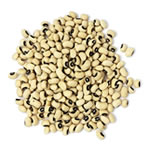 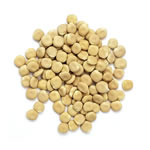 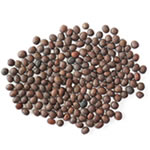 Black beans have a meaty texture and are often used in Latin American foods, like tacos. They are grown primarily in North and South America.

Red kidney beans are named for their similar shape and colour to human kidneys. Kidney beans generally take on the flavours of the food they are cooked with. They are grown in North and South America, Egypt, Ethiopia and China.

Adzuki beans are widely grown throughout East Asia and the Himalayas. Smaller amounts of adzuki beans are also grown in central Canada. Adzukis are a small (approximately 5 mm) bean.

Black gram beans are grown primarily in India. In India and Pakistan they are thought of as one of the best pulses. 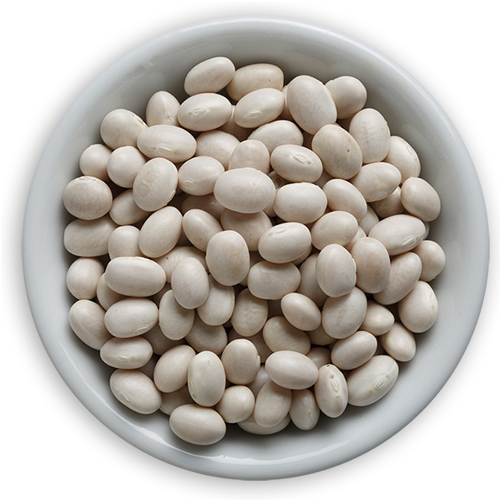 The Navy bean got its name because it was a staple food for the U.S. Navy in the 1800s. Today, it is the main bean used for baked beans. 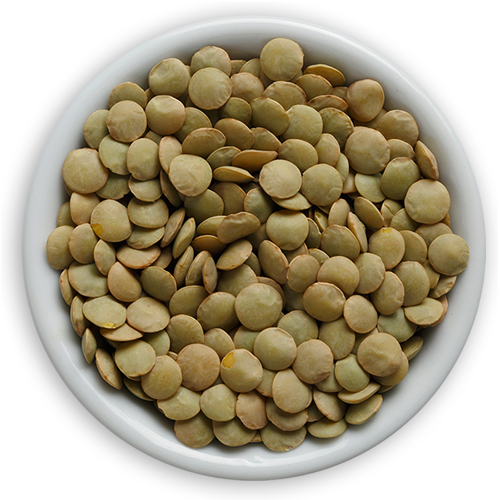 Large green lentils are one of the predominant lentil types grown worldwide. They are grown primarily in Canada, India and Turkey.

Red lentils are the other predominant lentil. They are also grown mainly in Canada, India and Turkey. 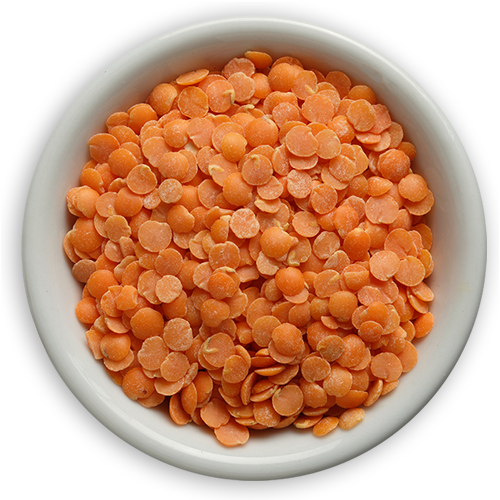 French green lentils originated in the Puy region of France. Today they are grown in...

Broad beans are native to North Africa and southwest Asia. Now, they are grown primarily in these regions, but cover more countries around the world, from Canada to Sweden, and Colombia to China to name a few. 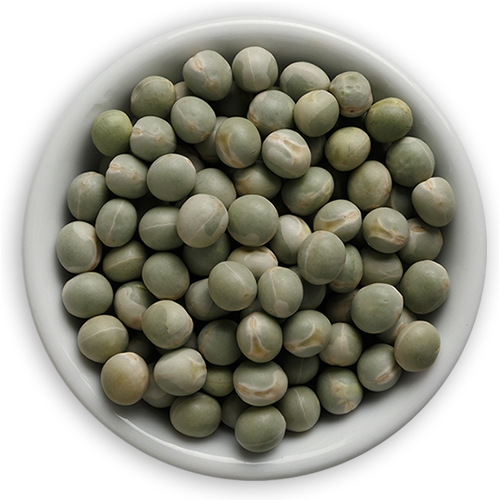 Yellow whole peas originated in the Middle East thousands of years ago. Russia, Canada and China are the largest dry pea producing countries. Canada, Europe, Australia and the U.S.A. are major exporters of the crop. 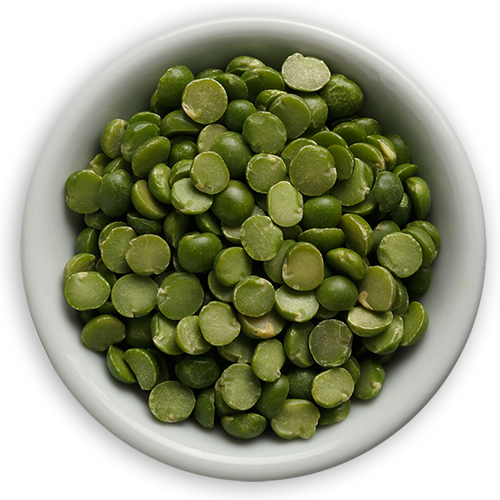 Split peas are split and peeled whole peas. One of the most common split pea dishes worldwide is split pea soup.

Kabuli chickpeas are the largest type of chickpea. They are grown in India, Southern Europe, Northern Africa, and North and South America.

Desi, the smallest chickpea in size is also the oldest. They are commonly grown in India, Canada, Ethiopia, Mexico and Iran.

Desi chickpeas are often made into split chickpeas with the skin removed.

Pigeon peas originated in South Asia and are now grown in the world’s semi-tropical and tropical regions. The largest pigeon pea producing regions are India, Eastern Africa and Central America.

Unlike most other pulses, bambara beans are grown underground. They originated in West Africa and are still primarily grown there today.

Cowpeas are grown in dry areas of tropical regions. Most cowpeas in the world are grown in Africa. Other growing regions are Asia, Central America and South America.

Different types of lupins are grown in Australia, southwestern Europe, and northeastern South American and Africa.

Vetches are a widely distributed scrambling herbaceous plant of the pea family that is cultivated as a silage or fodder crop.

Hundreds of varieties of pulses are grown in 173 countries around the world. The images on this page are a small representation of the pulse varieties that you may see at your local market.